A WOMAN who works at McDonald’s has shared an inside look at how she prepares the chain’s famous cheeseburgers.

Michaela Stairs took to TikTok to share a video of herself getting eight of the burgers ready for customers.

Kicking off, she had each of the toasted bun bases on a sheet of the wrapping paper.

Then she took two huge containers of sauce – one of ketchup and one of mustard – and squirted both onto each bun.

Next, she sprinkled some onion on top, before adding two pickles on each one.

A slice of yellow cheese was next to go onto the burger, before she finished it off with the burger itself and the top of the bun. 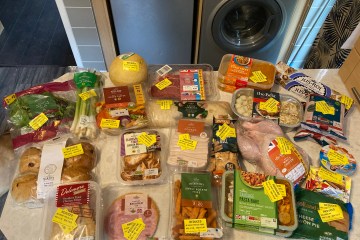 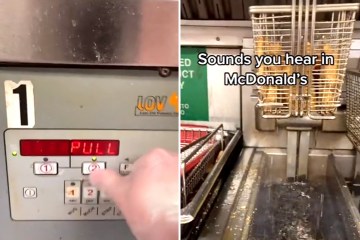 Once complete, she quickly wrapped up each burger and took them to their next destination in the fast food chain.

People commenting on the video were quick to suggest the speed at which Michaela was preparing the burgers could be to blame for them looking so “manhandled”.

“No wonder my burgers are always smashed,” one person wrote.

While another added: “That’s y my burgers look like they got man handled.”


Harry to give ANOTHER bombshell interview on private meeting with Queen

Others defended Michaela, with one writing: “do ppl not realise fast food is supposed to be FAST.” 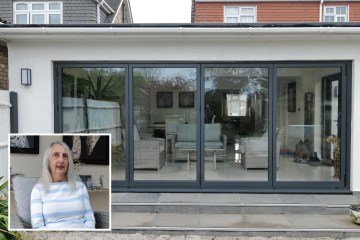 NEIGH IT AIN’T SO

I have to knock down my £50,000 extension because of a nosey neighbour

“y’all complaining about looks but don’t have the patience to wait longer than 5 minutes,” another added.

And Michaela herself responded in a pinned comment on the post, writing: “Some of you have NEVER worked fast food and it shows.”

She added ketchup and mustard to the burger buns[/caption]

UK’s daily Covid cases plummet by THIRD in a week with 91,304 over the weekend

Why do dogs do the head tilt? Scientists finally discover adorable meaning

Eid al-Adha: Greetings, quotes, wishes and poems to share with friends and family