A TRIP to the cinema is as much about the snacks you eat while you’re there as it is the film you’re seeing.

Whether it’s nachos, ice-cream or classic popcorn everyone loves a cinema snack.

But this TikTok user was recently amazed when she discovered the truth about the sweet and salty snack.

While waiting to go and see a film, the cinemagoer couldn’t believe her eyes when she saw an employee with massive bags of ready-made popcorn.

The worker was moving the 16 ginormous bags of the snack into the staff only area, ready to refill the famous piles of popcorn they have on display. 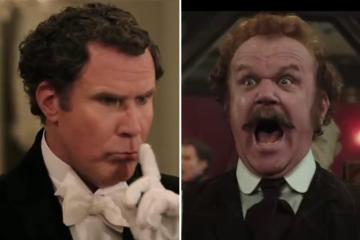 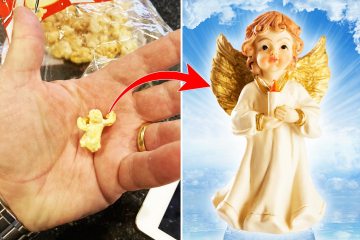 The TikTok user was sure that the cinema was making its own fresh popcorn, which is why she was so shocked when she saw the plastic bags full of the delicious snack.

She wasn’t the only one that couldn’t believe the discovery: “That must be a supply chain issue?!”

Another joked “Surprised it didn’t come in one of those armoured cash vans, got to be at least 500k of popcorn there!”


I’m trolled after doing up my council house, people say I shouldn't be shopping

Some cinema workers were amazed that so many people didn’t know that the popcorn isn’t always made fresh on site.

The huge stack of popcorn amazed the TikTok user[/caption]

A second quipped: “I’ve seen it done many times, some cinemas don’t have popcorn machines so the ones that do give it to them.”

Another added: “I work in the cinema industry and and I recommend not eating any food in the cinema, the popcorn can last four years in a bag…”

I’m fed up with anti-vaxxers – if you’re not double-jabbed you’re banned from mine on Christmas Day, says Ulrika Jonsson