A MUM has revealed how to save money on your next Disneyland Paris holiday.

She shared the tip on a money-saving group on Facebook, and people were stunned.

“Around £250pp in the summer hols, that’s hotel and flights included.

“Breakfast is included. I looked at Disney in America and I found nothing less than £2000.”

She showed dates for July 2023, meaning families would be able to go on the trip when the schools break up. 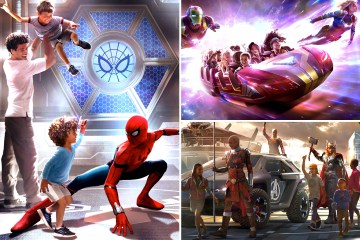 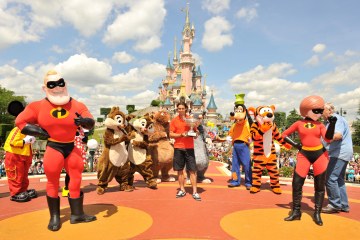 The deal included three nights for two adults and two kids at Dream Castle Hotel, with return flights from Leeds.

However, you will still have to buy park tickets, which start from around £50 per person.

More than 800 people liked the post, and thousands of people commented.

One person shared their own advice on how to keep costs down.


The secret extra use for the bathroom hairdryer in hotels

She wrote: “I went on the mega bus, cost £15 per person each way we stayed in an Ibis just outside Disney park for £140 for 4 nights and brought day park entry for £100 for all us per day.”

Lots of people said they would still prefer to go to Disney World in Florida, although lots said this wouldn’t work for all families.

One mum said: “I know loads people who have been to Disneyland Paris and say its amazing.

“I’ve been to Florida and yes it’s magical but when travelling with young children a 7 hour plane journey wouldn’t appeal to me there’s no way my kids could cope with that. “

Someone else said: “We went just before lockdown we stayed next door to this it’s lovely and a free bus stops at all the hotels to pick you up you will really love it.”

The theme park is celebrating its 30th anniversary – and the new Marvel Campus is opening this year.

Here are some other deals if you fancy heading to Disneyland Paris this year.

The park has turned 30 this year[/caption]

Life expectancy in England in 2020