HAVING a hangover is never fun, and a food lover came up with an “amazing” way of curing one when they woke up after a night out.

They showed how they added all their full English items to their slow cooker when they were drunk, so it would be perfectly cooked when they woke up.

They showed how they added raw beans, sausages, hash browns and bacon inside so they’d have a tasty breakfast treat.

“Let’s this will cure my hangover.” 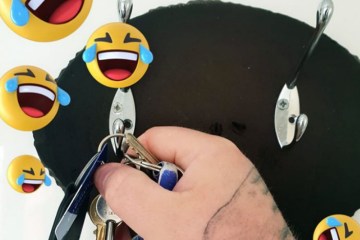 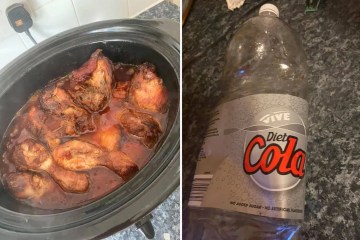 Many people were highly impressed at their drunken preparation that involved no real cooking efforts.

Another added: “Amazing for being drunk lol.”

However, one said: “wrong on every level” and another added: “bring on the soggy breakfast.”


I’m a dermatologist & I only wash the ‘three Ps’ – privates, pits & piggies

Meanwhile, another defended the idea, saying: “It’s cooked food nobody in that state is gonna care what it tastes like or can’t taste it.”